Watched The Mummy 3 with dear today. It's been some time since we went to the movies together; I didn't realise until then how much I missed going to the movies with him.

Will be going back to Thailand on August 18 but am trying not to think so much about it now.

I'm starting to like writing out this list of thanks. Aunt promised that my life will be different after I do this for 2 weeks!

I did Google what she said though, and I found an article in Reader's Digest to support her claim.

This article is entitled 'The New Science of Being Thankful' and here's something interesting on a study carried out by Robert Emmons, PhD, a psychology professor at the University of California and Michael McCullough, another psyc prof of the University of Miami. The two professors took three groups of volunteers and assign all three of them to focus on different areas: things that irritate them, things that leave them feel thankful and also things which are just everyday life stuff. Here's what they found:

The results: The people who focused on gratitude were just flat-out happier. They saw their lives in favorable terms. They reported fewer negative physical symptoms such as headaches or colds, and they were active in ways that were good for them. They spent almost an hour and a half more per week exercising than those who focused on hassles. Plain and simple, those who were grateful had a higher quality of life.

Here's another part of the article which lists out the benefits of being grateful:

You can find the rest of the article here:
http://www.rd.com/poll-archive-parent/games-and-humor/celebrities-and-pop-culture/the-new-science-of-being-thankful/article45652.html

Well I don't know about you, but I'm sure that I'm trying this on myself now. So far I really don't see any harm in trying this out, so guys, do consider doing what I'm doing now =)
Posted by The Pixie at 10:59 PM 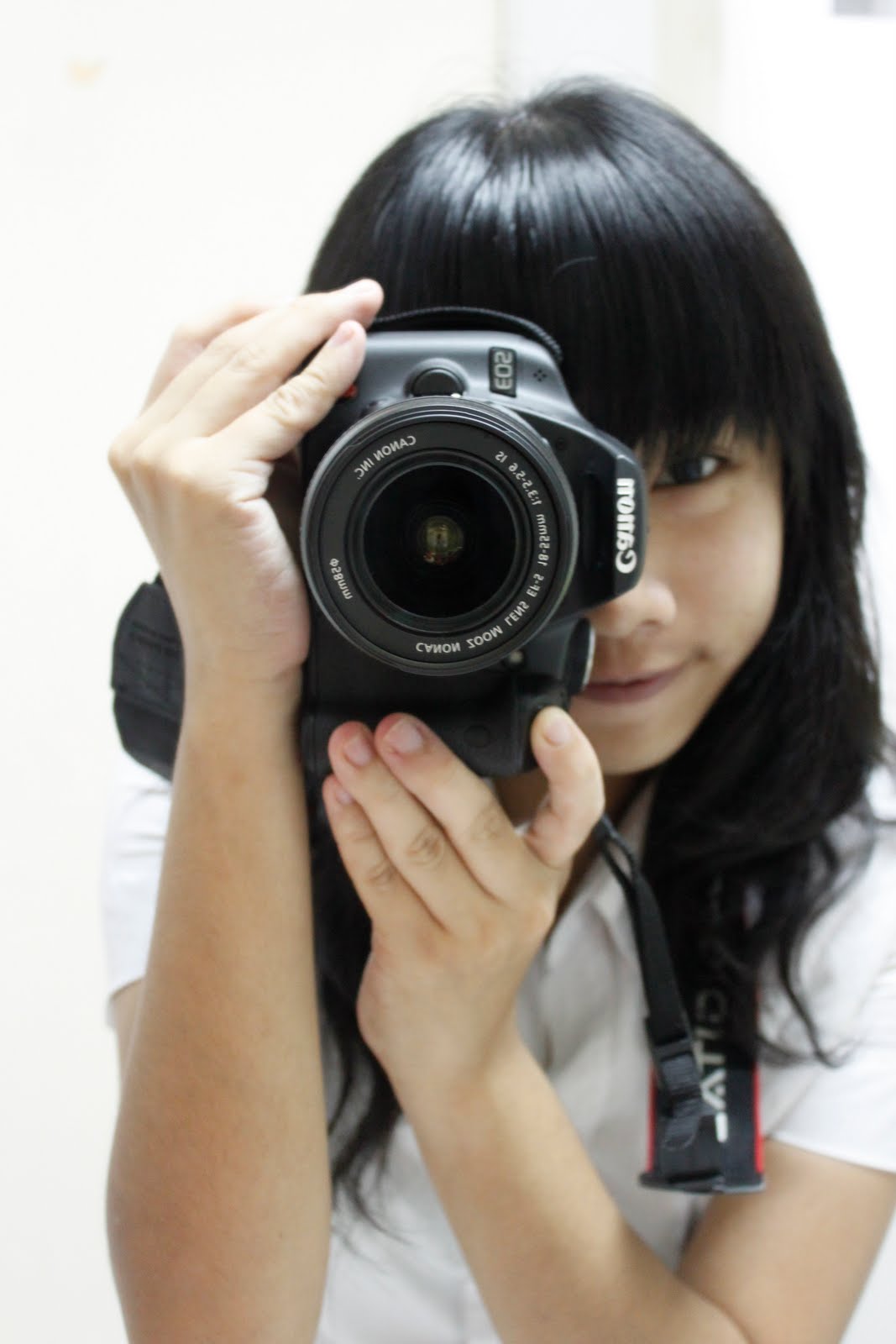 she who will fly

they dance in the air